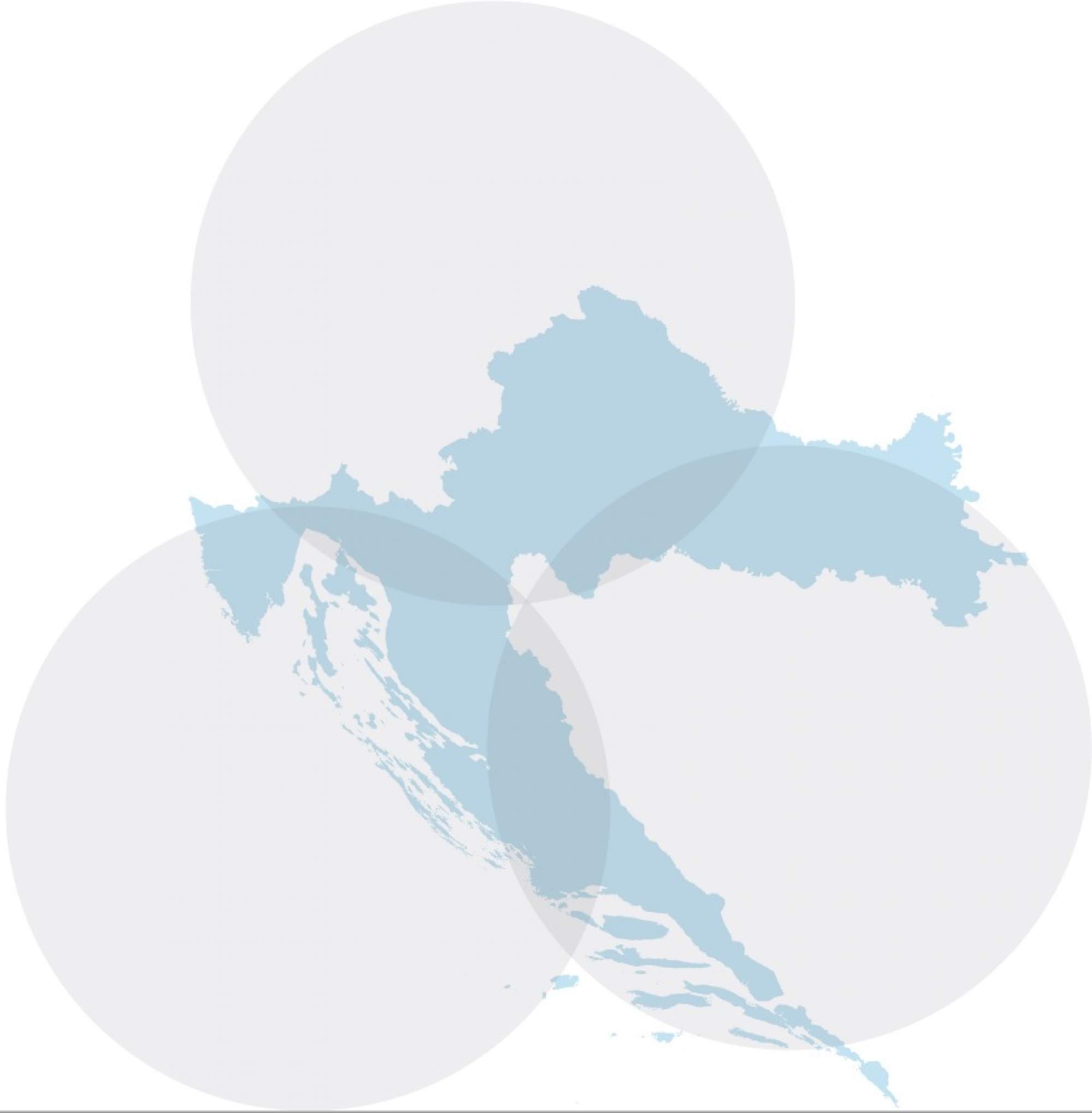 Southeast Europe: Where Do We Go from Here?

The Zagreb Office of the Hanns Seidel Foundation and the Institute for Development and International Relations (IRMO) have launched...

The Zagreb Office of the Hanns Seidel Foundation and the Institute for Development and International Relations (IRMO) have launched an initiative of networking of Western Balkan think-tanks to support, promote and boost the EU accession process in Southeast Europe.

The official initiation of this process in 2020 was marked with the drafting of the joint declaration of think tanks from the region in support of EU integration of the Western Balkans states, that was submitted to the Croatian MEP in an attempt to have their voice heard in relevant European institutions.

The roundtable discussion has gathered prominent representatives of regional think-tanks and promotors of the EU accession process to discuss several questions: What to do in the meantime while awaiting the EU accession? What is the niche for foreign policies of SEE countries between the EU, regional and big powers? Is stronger regional cooperation a wishful option?

The specific focus of this debate is on the role of the think tanks and the strategies to preserve the support for the political, economic and social transformation encompassed by the EU conditionality in their respective countries. This conference series intends to yield implementable solutions in the period to come and to represent a substantial contribution to the existing discourse on the long-term consolidation of the Western Balkans. 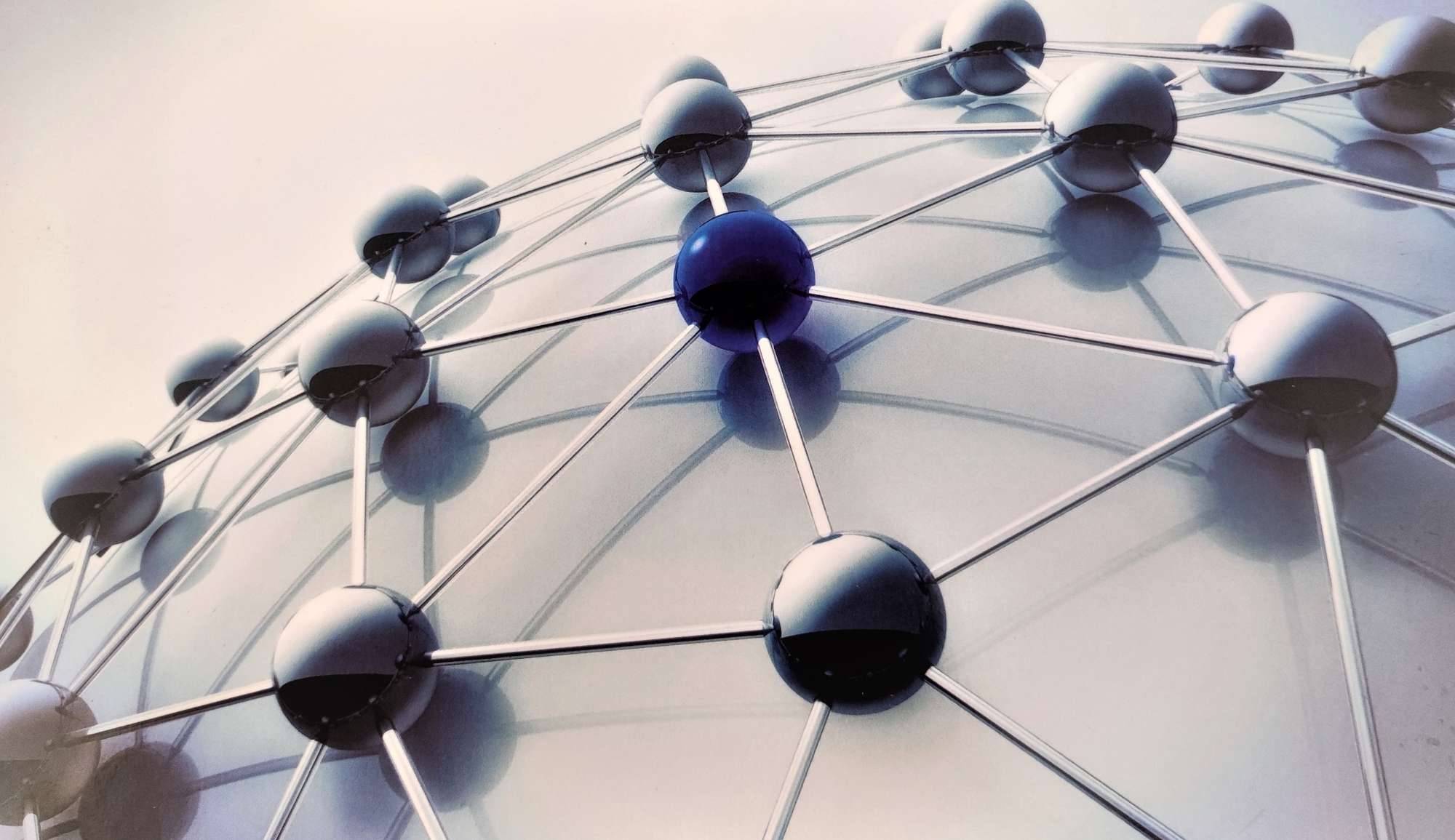 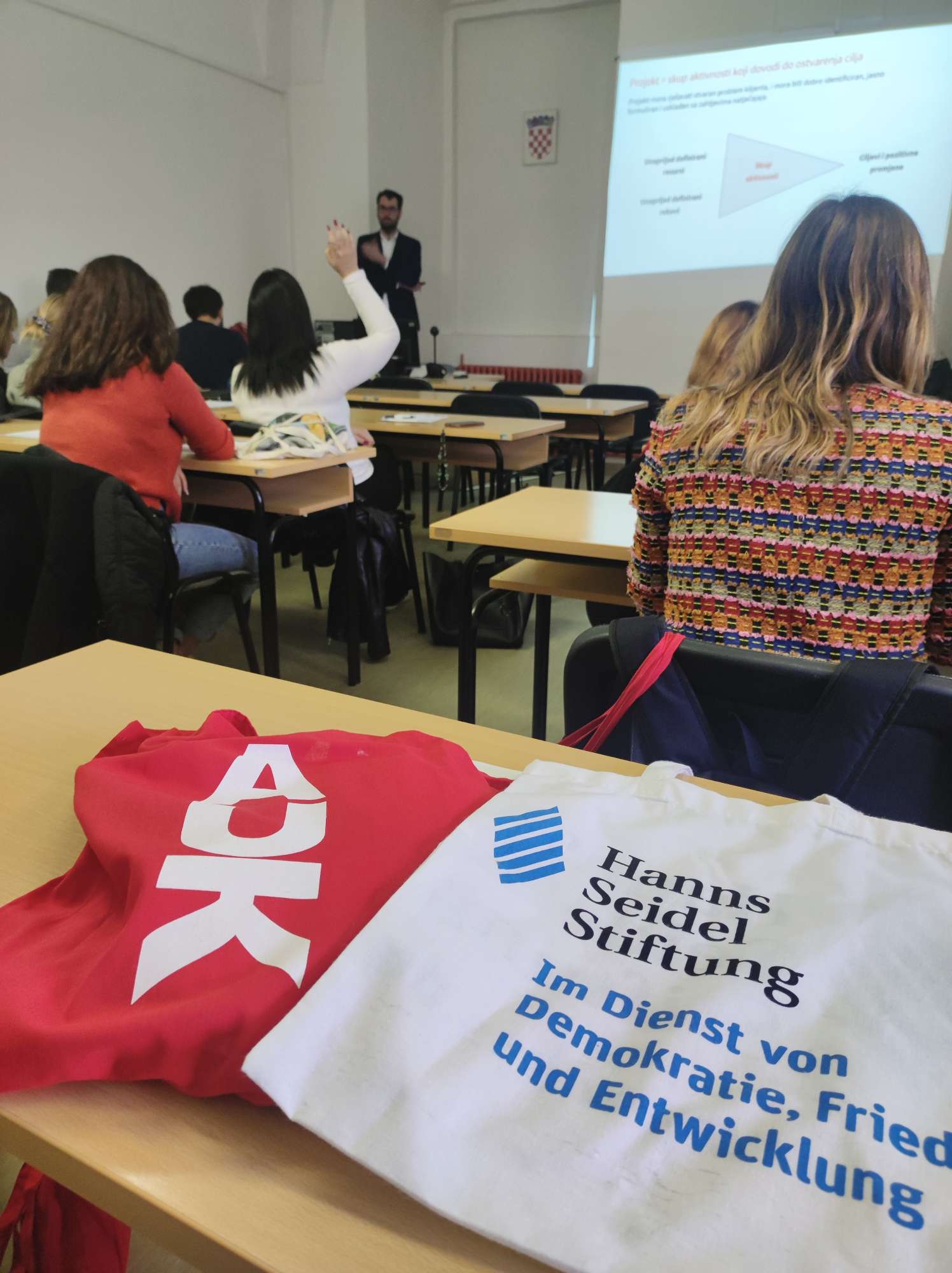 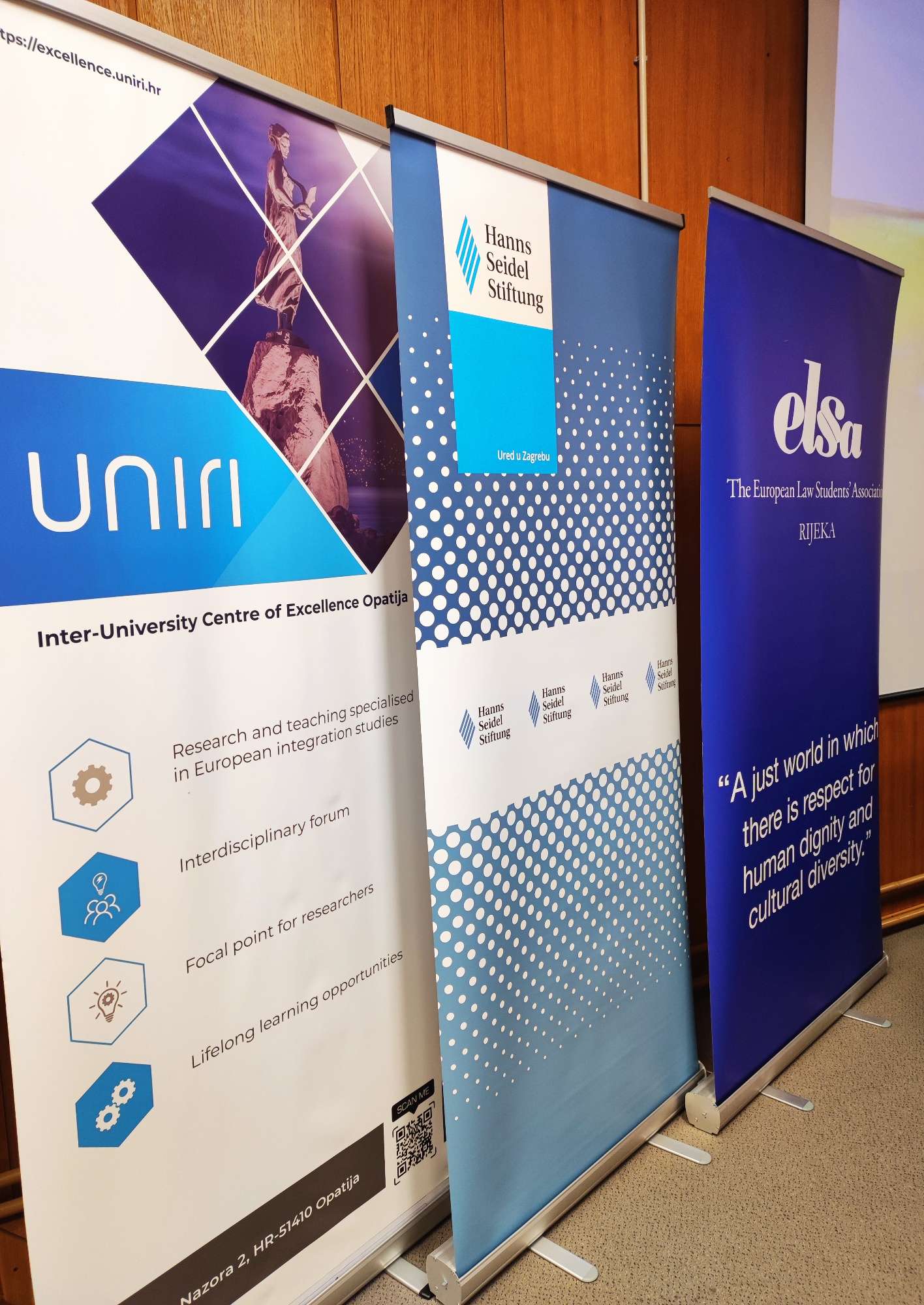